The Lick Library project included a number of goals that offered some interesting challenges and a chance to get involved with some great technology. Adobe Flash is considered by some to be in decline, this is not the case, it is still the powerhouse behind most video delivery systems on the internet and offers a level of control and finesse missing from HTML5. 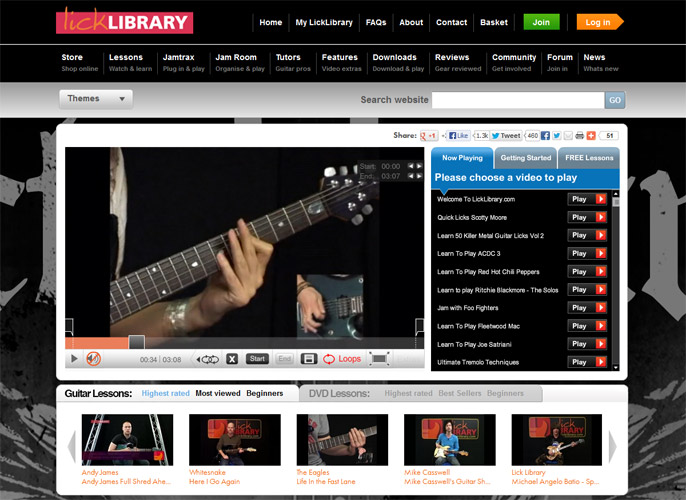 The brief was to deliver a flexible player that could fulfill many roles on the Licklibrary website and be configured from the server.

The encrypted video streams are supplied by industry leading Akamai. We used the Open Video Player library supplied by Akaimai to handle the decryption. Om top of this base we wrote 10,000 lines of custom code to bring the project together.

Developed over nearly two year alongside a complete development if the main Lick Library site, this project illustrates our abilty to problem solve at the highest level.

Phuse have recently completed a high profile project for Nissan on behalf of the Chapter Agency.

Working with the Erudis framework we delivered a polished presentation that included multi level navigation, video and animated elements and content managed sections.

Phuse were commissioned to produce an interactive film that would engage visitors and give them an exciting way to enjoy and appreciate art. The fairy-tale story takes place in the Tate Modern and centres around Degas' famous sculpture 'The Little Dancer'. Using a number of cutting edge interactive processes and Martin Percy's exquisitely shot video, Phuse create a completely interactive experience taking users on a journey through the gallery. Users interact throughout the film, solving puzzles and exploring some mysterious locations along the way in order to unlock the many secrets behind the intriguing sculpture. The website was nominated for a Webby Award in 2010 in the category of 'Best Use of Interactive Video'.

The brief was to create an interactive video based game that used the space in the newly decontaminated oil storage area at the Tate Modern. The aim was to show people in a fun and engaging way the areas that will soon be opened up to the public before said areas are renovated. The creative director created a story based around Degas' famous Little Dancer sculpture, which comes to life and leads a new security guard on a journey around the site. 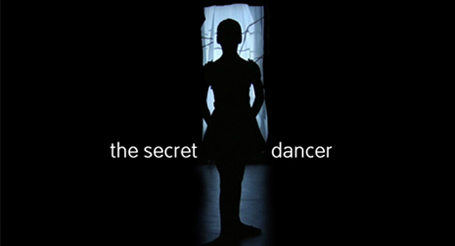 During the game key decisions need to be made by the player. Clues are uncovered and puzzles solved leading the user to a magical finale in the main oil tank. As part of a large development we were tasked with taking all the video footage and developing a Flash environment to show the footage linked by some simple games.

Our approach to this project, as with many projects that have many people needing to approve or have input, is to modularize all the component parts. This allows us to be flexible and respond to change quickly without needing to rebuild from scratch each time. This way of working allows us to great prices even on bespoke work.

Below are the modules we created in order to pull this project together.

We decided to develop a completely non-linear video engine that is triggered via hotspots on the screen giving the user freedom to navigate around the virtual environment of the hundreds of short clips as if they were one seamless video. 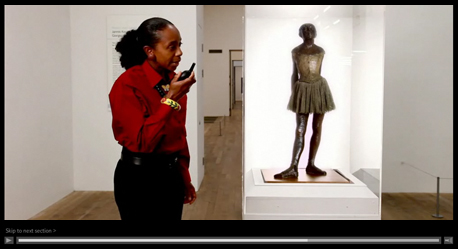 To allow progress to the different levels of the game we created a number of mini games that related to the story. 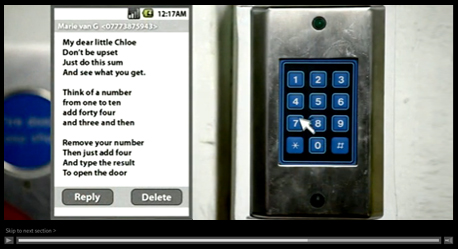 As the game moves towards a climax there is a section where the user navigates around an area using the interactive video engine. Added to this is a treasure hunt style game where items are placed in the space and discovered zooming in to the detail on a certain clip. 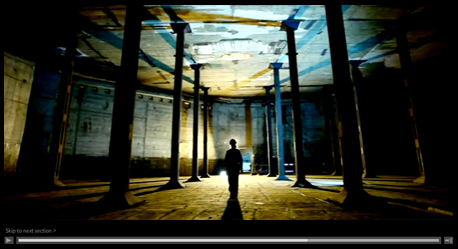 To see more of our work visit our web design portfolio.